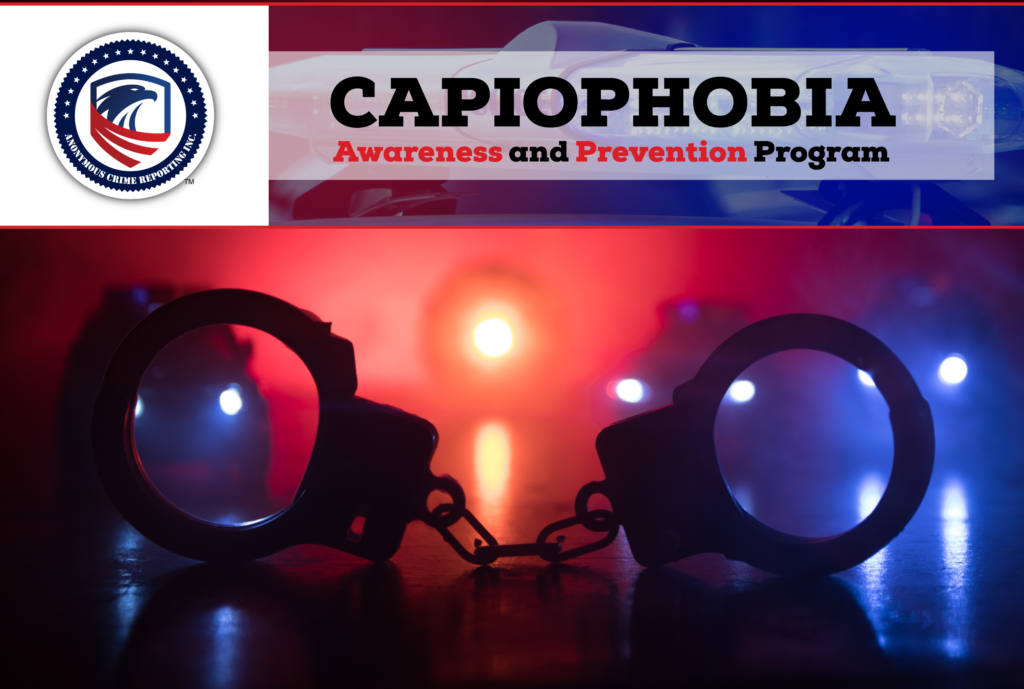 Our programs aim to prevent hate speech, crimes, and school shootings by achieving a calmer and kinder student body culture in public schools. Find out how our “Capiophobia Awareness and Prevention Program” can reduce the spread of capiophobia (the fear of the police). Combining this program with our “Saved By The Kindness Bell Program” can reduce students’ anger, agitation, and hate- the precursor to bullying. 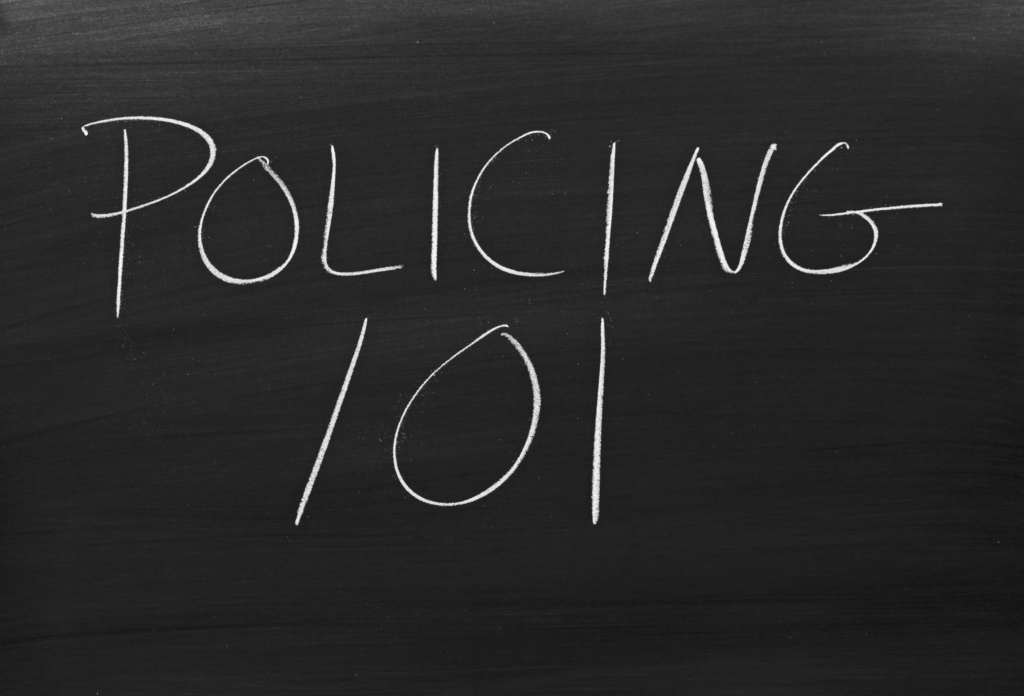 How can community-focused policing programs reduce the spread of capiophobia?

The more police officers engage with the community, the better they can identify problems before problematic incidents occur. 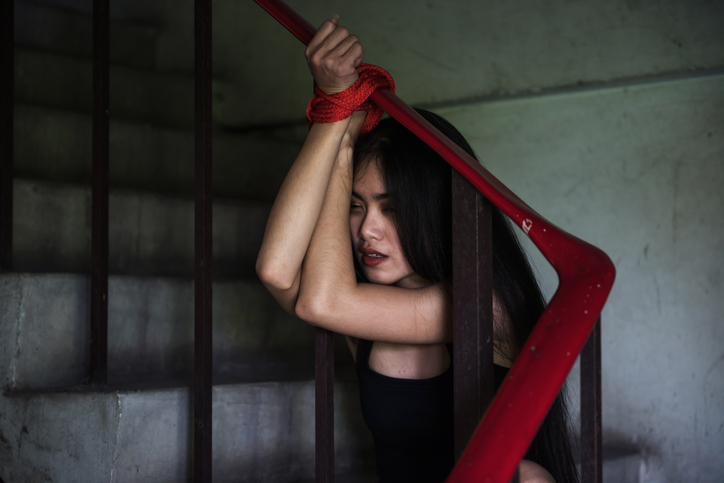 Various anonymous crime reporting programs keep your identity undisclosed to the public or law enforcement unless you give your permission or consent. It makes it easier and safer for illegal immigrants to report criminals without law enforcement finding out about their immigration status. These programs help you report crimes safely, as your identity is promised anonymity.

Read more bbout this on our blog page…

Should Police Change Their Uniform Color? 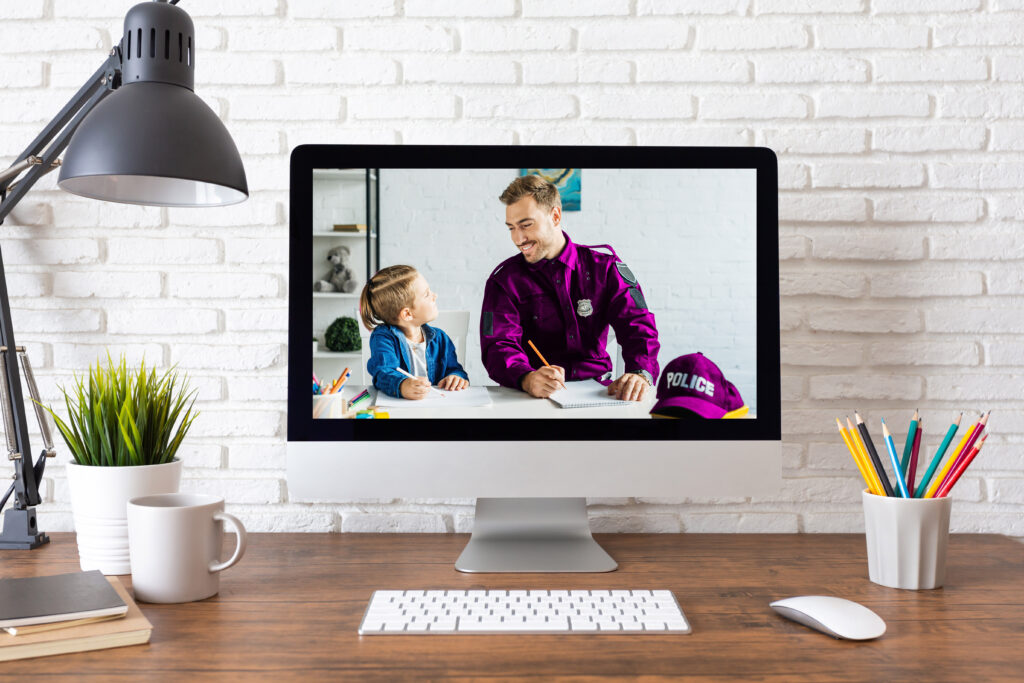 Changing the uniform would help the capiophobe because the current police uniform triggers capiophobia symptoms in those who fear the police. Breaking up the current uniform color with a lighter-colored top is associated with producing “happy calming vibes” with people; this can assist in promoting a calming effect on the current capiophobia crisis. 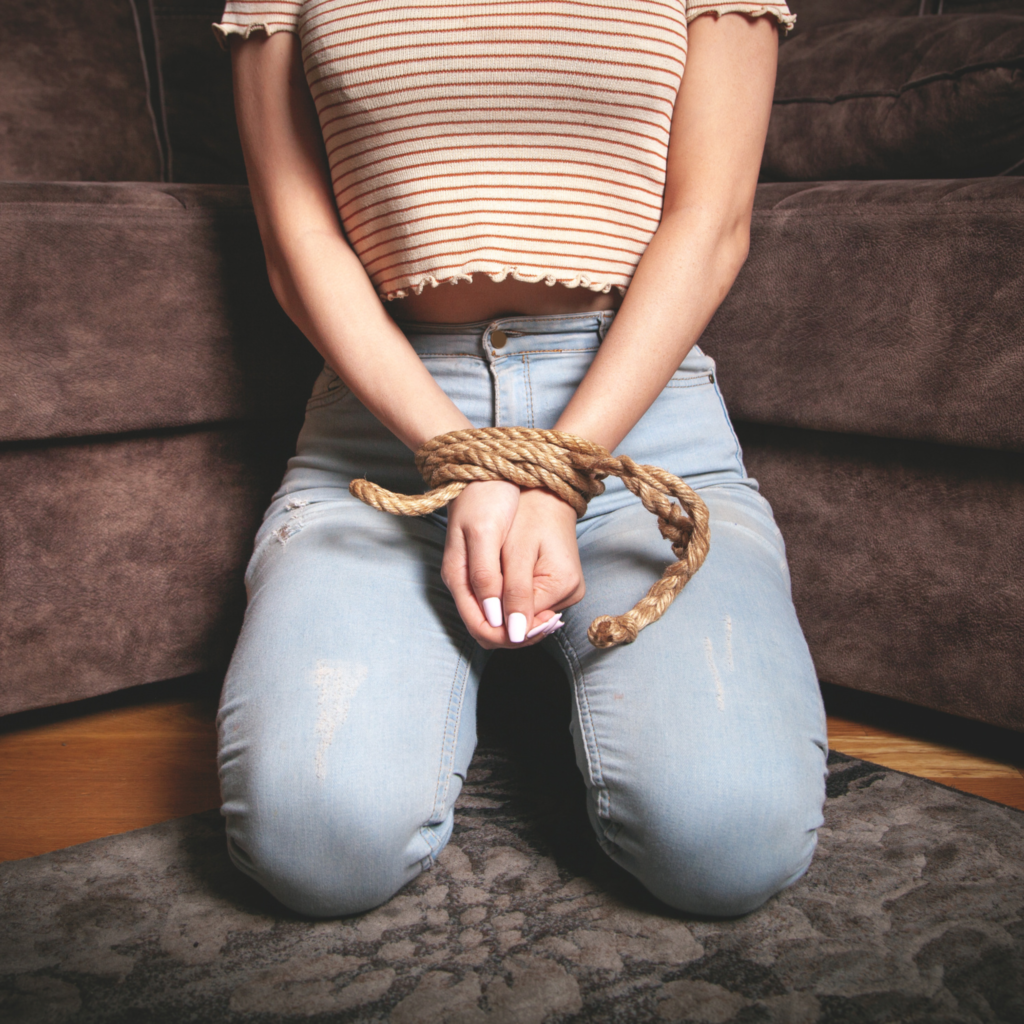 What if I suspect a police officer, law enforcement official or other high official person is involved in human or sex trafficking?

In a case whereby you suspect a police officer or law enforcer to be involved in human trafficking. You can report them safely with our domestic and international privately owned anonymous crime reporting program resources.

Say No To Drugs 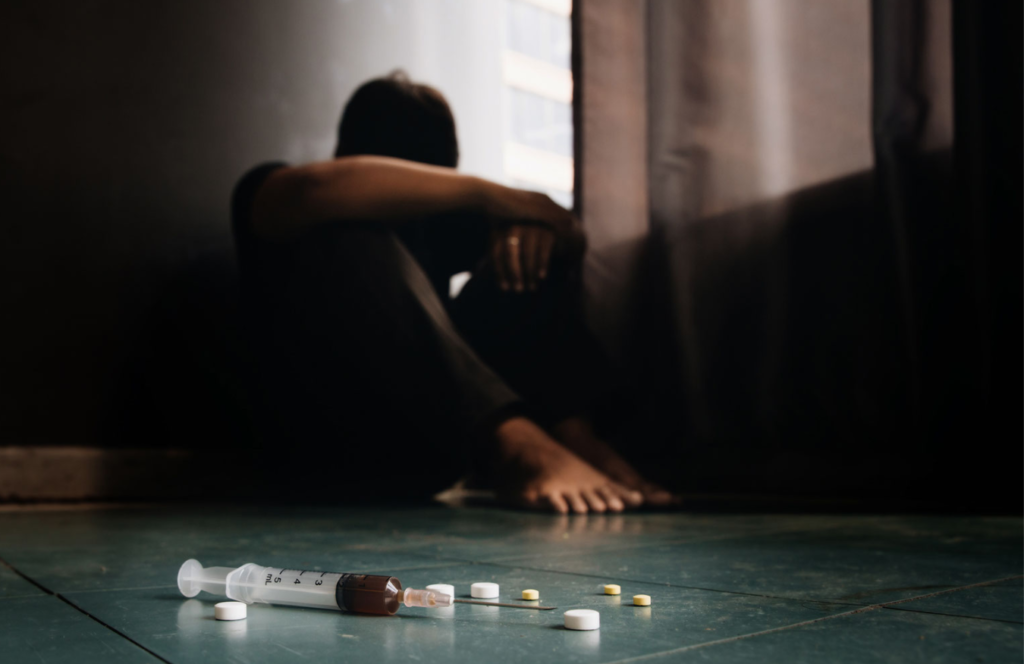 What can I do if a police officer works directly with drug cartels or sells drugs? –

Private anonymous crime reporting programs can become highly effective if you suspect a law enforcement agent is corrupt. Some government law enforcement agents have directly involved themselves in working with drug cartels for personal gain or interests. Public corruption can make it very difficult for civilians to report suspicious drug use in their neighborhoods because they fear police brutality or retaliation. 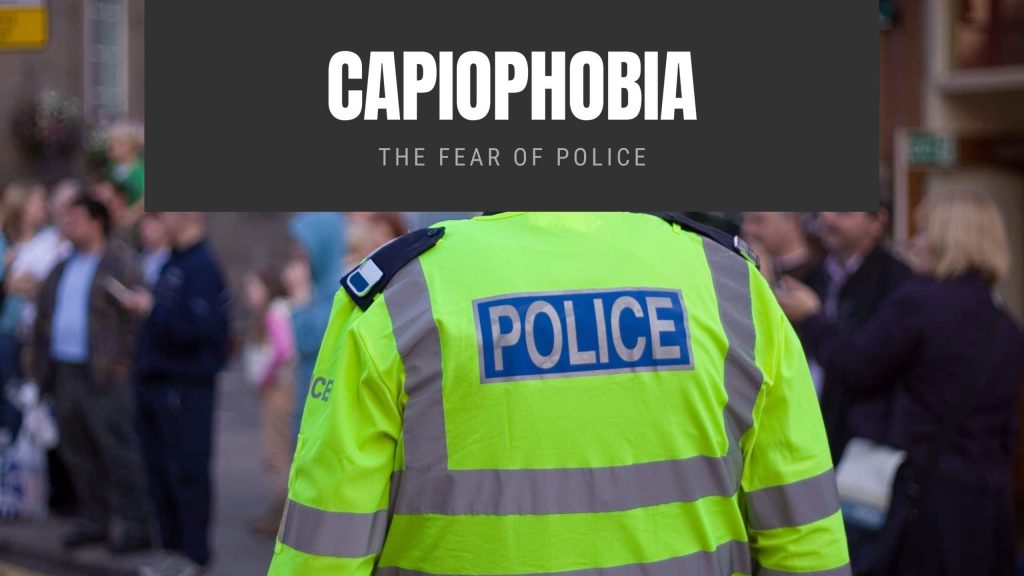 The civilian-law enforcement relationship Is In a present state of crisis: The police are currently facing a new challenge after reducing crime rates, and complicated civilian relationships are now problematic issues throughout the United States. #Toroprotect #CWProtect 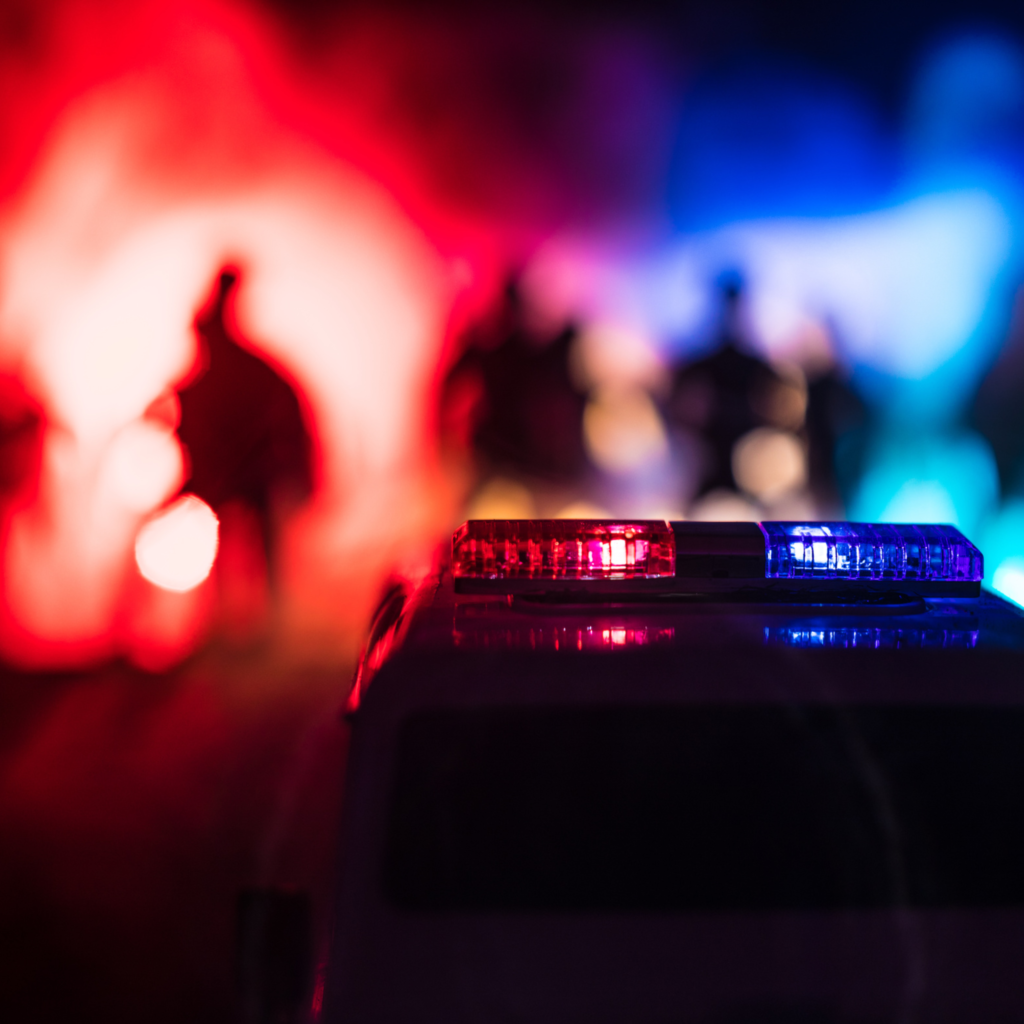 The fear of police spreads rapidly following George Floyd’s death. The loss of trust due to police brutality has brought about extreme fear and a lack of cooperation with law enforcement in America.

A working paper illustrates how the fear of police destroys civilian engagement and crime reporting changes with police; Comparing data across eight different cities and detecting a massive decline in the ratio of 911 call volume compared to the shootings immediately after George Floyd’s death.

The rate of 911 police-related calls was flat, while the shooting rate was high. This problem measures how civilians are affected by Floyd’s death, thereby decreasing their willingness to call the police.

How To Overcome Capiophobia; The Fear Of The Police 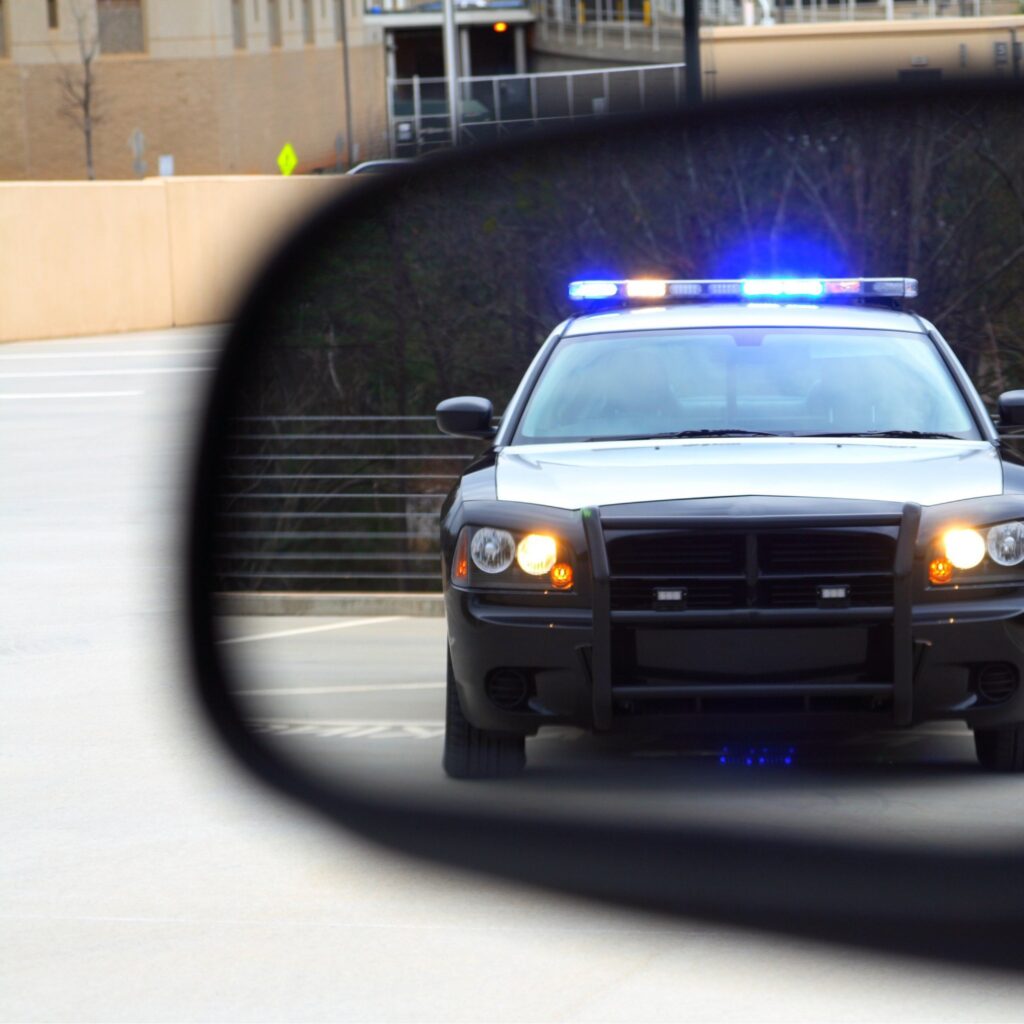 Overcoming capiophobia: When it comes to pure and simple fear, the police are a topic that can prompt many negative feelings.

Although no one will ever get over their fear of the police completely, there are ways that you can work on reducing your fear and eliminating it over time.

One of the first things you might want to do is consider going out and talking to police officers in person.

As opposed to talking to friends or family about your fears, going and seeing a real-life police officer will help put these irrational fears into perspective and help you reduce your capiophobia.